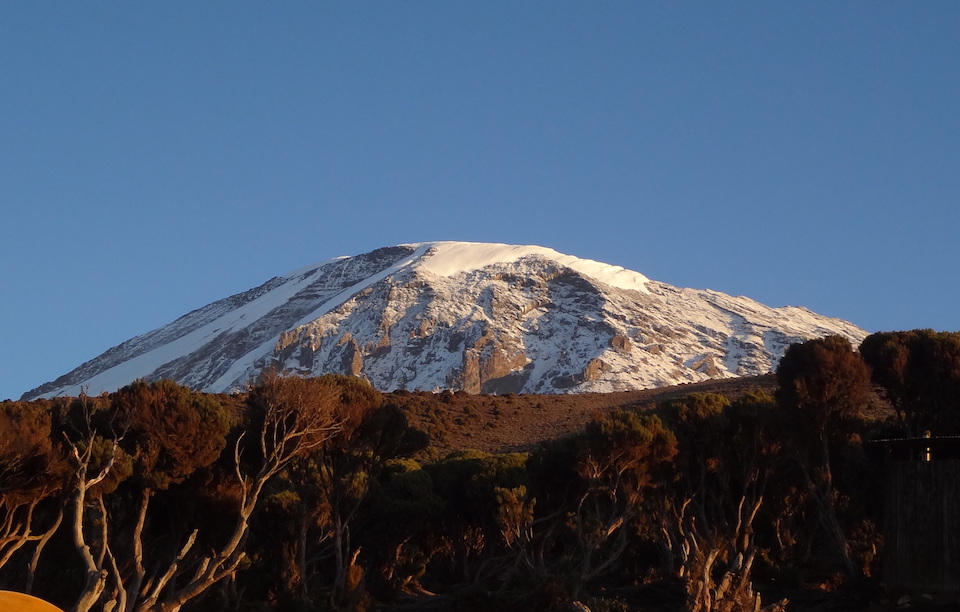 When I attended the introductory meeting for the Green Earth Kilimanjaro trip I was slightly doubtful of the success . It was an unlikely group of people to attempt a peak climb upward of 19000 ft. Average age of the group was 54! ( the youngest being 35 years and oldest 69 !! ) They came in all kinds - from architects to software professionals to chef to house wife to doctors to industrialists to businessmen. The only common factor was that they were all very enthusiastic and completely trusted the leader Kedar Gogate. The group quickly amalgamated into a harmonious family as we started our weekly practice sessions to Sinhagad. All of us became much fitter and lost several kilos during this four month period. We were greeted at the Kilimanjaro base camp by a very courteous and helpful crew (comprising the guides, porters and the cooks).

The Guide set a very slow and comfortable pace ( Poley Poley !! ) allowing us to acclimatise ourselves to the rapid height gain from six thousand feet to sixteen thousand feet in a span of four days . All of us made it to the base camp without much difficulty. We started for the summit at three in the morning and after a six hour arduous but enjoyable climb in a thin layer of fresh snow reached the summit at nine in the morning ! The view of the sunrise on the way and the view of the ice wall from the summit were truly spectacular and entirely worth the preparation and hard work ! Fourteen of the team of seventeen made it to the summit (which should be a record of sorts considering our average age!).

The descent was very fast and comfortable and culminated in a really enjoyable celebration of the successful climb in traditional Tanzanian style dancing and singing.

All the arrangements – travel, accommodation, food , equipment, support team provided by Green Earth were Absolutely Prefect!! The Icing on The Cake was really the calm, congenial and resolute leadership provided by Kedar which made the Kili climb a truly lifetime memorable experience! 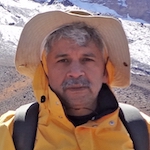